Mr. Heermans graduated from Texas Tech University in 2003 with a B.A. in Public relations, and a minor in English. Post-grad, he attended the University of Mississippi from 2005 to 2006, then graduated from South Texas College of Law in 2009 and has been licensed in the state of Texas since 2009. Mr. Heermans was licensed to practice by the State of Mississippi in 2016 as well.

Mr. Heermans has unique experience as a felony prosecutor in Galveston Couty, Texas as well as criminal defense experience in both Texas and Mississippi.

Throughout his career, Mr. Heermans has tried approximately 40 cases to a Judge or jury. This type of advocacy experience is something that can be rare in the social security field. In a field where non-attorney representatives and attorney reps with little or no trial or advocacy experience abound, Mr. Heermans decided to put his trial experience and advocacy skills to use for social security claimants full-time. Now, Heermans Disability focuses solely on claimants who are appealing their SSD or SSI denials – specializing in prep for hearings in front of administrative law judges.

Mr. Heermans has practiced Social Security Law in courtrooms from San Antonio, Texas to Tuscaloosa Alabama – and everywhere in between. He considers Houston and Memphis to be his two home bases, despite traveling to hearings across the South to assist his clients personally.

When Mr. Heermans is not helping denied applicants win their claims on appeal, he enjoys saltwater fishing, competition BBQ, and watching college football with friends and family. 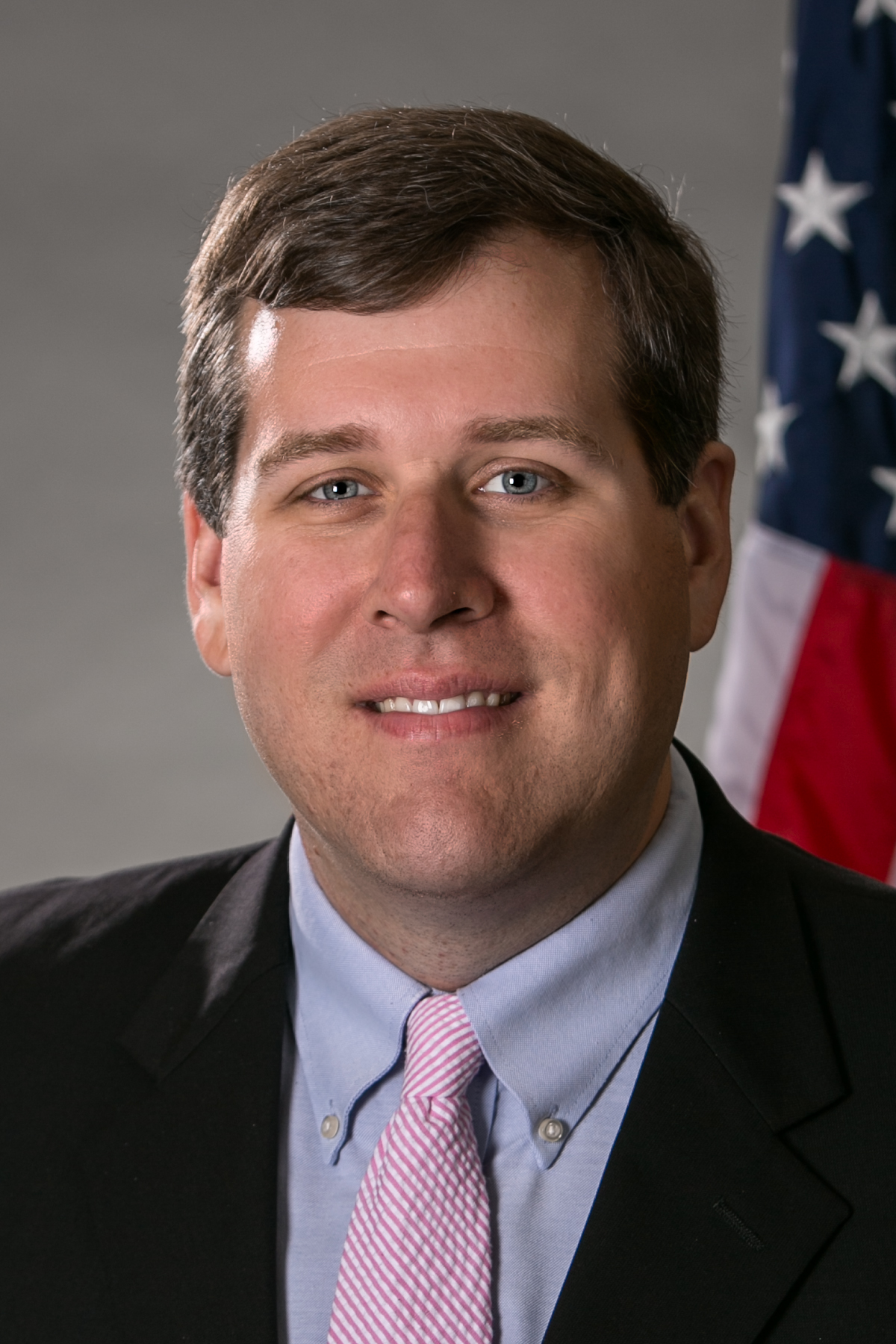