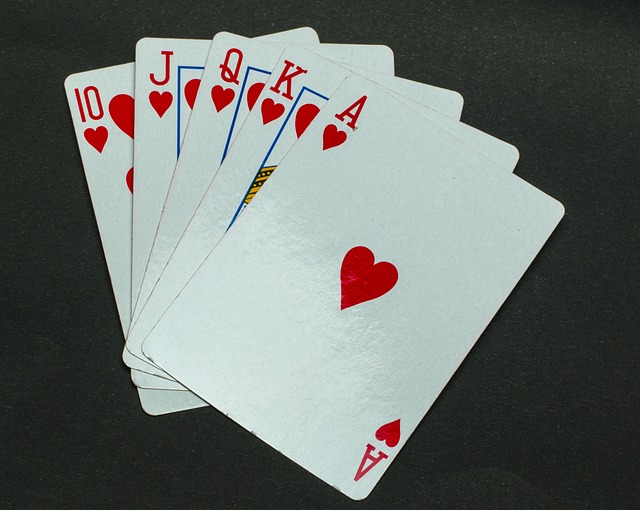 Are you one of thousands in the mid south region of Tennessee, Mississippi, Arkansas, and Louisiana that have filed a Social Security Disability claim since the 2020 Covid crisis? If so, a Claims Examiner also potentially denied your initial SSD application and this article is especially for you! Heermans Social Security Disability Law Firm recognizes that according to the Invisible Disabilities Association, the initial claim denial rate is about 75 percent (although these days, some say even higher). Because of this, Heermans also specializes in reviewing denied claims.

Heermans Law Firm specializes in representing clients in all stages of the SSDI claim process; they understand that text book claims are rarely approved by Claims Examiners. Victims must only present certain evidence, and they must also present the claim evidence in a certain way. Unfortunately, the textbook claim method is subjective. Every Claims Examiner wants to see something different. Since 2020 there has been a strain on the load of cases for Claims Examiners. More and more cases are being claimed which means the examination process has become more stringent and denials are more frequent.

Adding to this frustration, the reconsideration refusal rate is even higher. That’s probably because many applicants simply re-present the same evidence the same way. What’s that old adage about repeating the same method and expecting different results?

There’s also an emotional element. To overturn decisions, reconsideration reviewers must point out what Claims Examiners did wrong. In many cases, these individuals work in the same office. We all know how much people hate being involved in “uncomfortable situations”. It can make the office break/lunch room a place to avoid. None of this adds up to creating a smooth decision-denial-reconsideration process.

At the Heermans Social Security Disability Law Firm, our disability lawyers in Memphis and the greater metro area, thoroughly prepare for all SSD phases. This extensive preparation helps us obtain results that exceed our clients’ expectations, even at the reconsideration level, and especially at the ALJ hearing level.

This preparation starts at the initial review level, even if we didn’t participate in it. Before we prepare your claim, if possible, we find out what went wrong at the initial review level. Generally, Claims Examiners fill out reports which give the reason for denial. Sometimes they do, and sometimes they don’t. Even if they do, they often give generic explanations, like a failure to prove all elements of the disability claim.

Let’s back up a bit first. Many applicants, and many Social Security Disability attorneys as well, use the wrong approach. They stress medical evidence above everything else. Fundamentally, an SSD case isn’t a medical case. Instead, the claim is about the effect medical problems have on that person’s ability to work. That’s a subtle difference, but a big difference.

When we say “altering” existing evidence, we don’t mean doctoring evidence. Instead, we mean re-phrasing it. For example, if a reconsideration official asks a fibromyalgia applicant a question like “how far can you walk”, the wrong answer is “five blocks.” The right answer is “When I experience severe pain, I cannot walk more than a hundred feet.” See the difference?

We mentioned that many applicants over-emphasize medical evidence. While that’s true, medical evidence is still the heart of an SSD claim. If this proof is insufficient, many Claims Examiners and reconsideration officers immediately reach for the “Denied” rubber stamp. Only a disability lawyer knows how to partner with your doctor and make sure that all medical evidence is presented properly.

Finally, let’s not forget style points. An Olympic figure skating routine may be technically perfect. But unless the skater adds a certain je ne sais quoi, it’s only a silver medal routine, instead of a gold. As mentioned, every examiner wants to see something different – and we may even say, “specific”. The applicant’s Heermans attorney must find what the examiner is looking for, and highlight it in the presentation. That’s a skill that only comes with professional legal experience.

An Administrative Law Judge hearing is a little like a combination of Judge Judy and a Supreme Court argument. There’s a degree of informality, but ALJs expect attorneys to follow certain rules. ALJs have little patience for attorneys who don’t follow the rules, whether they’re written or unwritten.

First, let’s look at the hearing itself. Throughout this post, we’ve discussed the importance of preparation and here we are going to dive a little deeper into the finer points of how an attorney uses their legal knowledge to better represent their client.

Discovery is an important part of a successful ALJ hearing. Occasionally, a lawyer asks an ALJ to issue a subpoena duces tecum, which is basically a demand to produce documents. So, SSA lawyers must turn over all evidence they intend to use at the hearing. Procuring medical records via subpoena or medical record request is a big part of what a Disability attorney does.

When the big day comes, or rather if…the big day comes, an ALJ hearing is like a short trial without a jury or opposing counsel. The hearing is essentially a fact-finding operation. The first two levels are basically paper reviews. Lawyers have little say in the process. ALJ hearings are different. Attorneys may produce evidence, which is where the subpoena duces tecum comes into play, introduce their own evidence, and make legal arguments.

Almost all Social Security Disability claims are resolved not in the courtroom, but around a negotiating table.

Successful negotiations require a different kind of advocacy skill. Attorneys must know when to stand firm and when to compromise. Otherwise, the victim might have to settle for less, or the settlement might be delayed.

Quite frankly, if a claimant loses the ALJ hearing, an applicant should think about other options. Appeals council review can be a long shot at best. The appellant’s win rate is somewhere around 5 percent. However, this is the best and only option for some claims.

What other options may be available? We’re glad you asked. If the disability is injury-related, as most disability claims are, a lawsuit against the responsible party is usually a good alternative. Generally, an attorney must prove negligence or a lack of care by the preponderance of evidence. In general, this means that a lawyer proves that there is a greater than 50% chance that the claim and its evidence is true. If the disability was work-related, then a workers’ compensation claim may be available. Also, a new application is an option for many.

For more information about SSD appeal and claim process, contact the disability lawyers in Memphis at the Heermans Social Security Disability Law Firm where we fight to make it right! Don’t be a statistic of a failed disability claim, instead be one of our winning cases and call or text 24/7 at (901) 244-0057.  More value added FREE information can be found in our online article library.