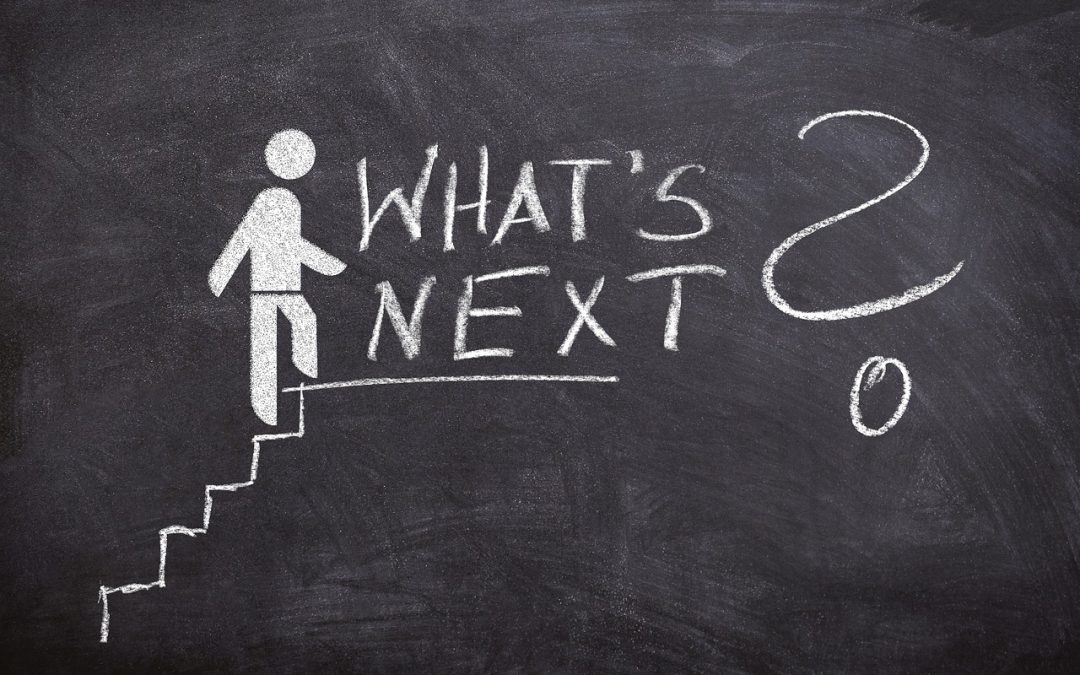 Did you know that if your disability claim is denied, there are 4 disability claim levels? Having a disability claim denied is not only common but especially true if  you do not have a lawyer by your side. Occasionally, the stars align in Social Security Disability claims and a Claims Examiner awards maximum benefits. But that only happens in about a fifth of SSD claims. A few claimants are so disappointed that they abandon their claims at this point. Heermans Social Security Disability Law Firm knows that it is easy to get discouraged. Claims Examiners often deny petitions for obscure reasons. It’s important not to give up, because the first consideration phase is only the first step in your quest for benefits.

The other claims go to the next level. But frustrations usually continue. In some cases, the next level could be four additional levels. Rest assured that these frustrating delays are part of the process. There is essentially a presumption that SSD claimants are trying to game the system.

An SSI lawyer near you from Heermans Social Security Disability Law Firm helps deserving claimants overcome this presumption. We thoroughly review the medical and non-medical evidence in your case. We also focus on presentation issues. Sometimes, the correct evidence is available, but it’s not presented properly. That’s where an experienced attorney makes a big difference.

For some reason, many people believe if their claims are denied, they should re-start the procedure from the beginning by filing a new claim. We are not sure where this rumor started. It’s almost always false. A subsequent application will probably be denied as well, and often for the same reason as the first denial.

Detailed medical records are usually the key to a successful reconsideration, which is the first SSD appeal level. Usually, a more experienced Disability Determination Services (DDS) officer re-evaluates the petition and also considers any additional evidence. This additional evidence often includes an independent medical examination. Frequently, an independent doctor reaches a much different conclusion than the conclusion a Social Security doctor claimed s/he obtained.

Therefore, the reconsideration denial rate is even higher than the initial denial rate. Unfortunately, the reconsideration phase is always part of the appeals process. There’s usually no way to skip it unless your disability falls within the CAL Compassionate Allowance List which allows a select few people to bypass this process. In August 2020, the Social Security Administration added five new conditions to this list.

Another reason for the high reconsideration denial rate is that, in most cases, the claimant does not have an advocate from an SSA law firm. That variable is usually much different at the ALJ review stage, which is the next step in the process.

All claimants can appeal to the ALJ level if they disagree with the reconsideration result. There are basically three stages in these reviews.

Thorough preparation is normally the key to a successful result, and that’s usually true in these situations. Sometimes, this preparation only involves tweaking the presentation of evidence. There is a big difference between a paper review, which happens at the DDS and reconsideration stages, and the trial-like hearing of an ALJ appeal.

All this preparation means little unless an attorney effectively presents the case to the ALJ. Attorneys can introduce evidence, challenge evidence, and make legal arguments at the ALJ hearing.

After the ALJ issues a decision, which could be several weeks or months following the hearing, the attorney and client must evaluate this decision. If the ALJ sided with the claimant on some issues or made a clear mistake, it’s probably a good idea to tweak the claim and move onto the next level. Other options include starting over from the beginning, which is occasionally a good idea at this point, or exploring other disability options, such as VA disability.

We should also mention the possibility of claim settlement. Many SSD claims settle out of court, and many of them settle at this point. Out-of-court settlements between claimants and the SSD’s lawyers are usually good for victims. They avoid the uncertainty of the review process and end the claims sooner, so applicants start receiving benefits sooner.

Another reason to settle disability claims prior to the ALJ stage is that, quite frankly, the remaining two levels are essentially long shots. So, if the claimant waits too long to settle, the claim’s settlement value diminishes significantly.

Reconsideration and ALJ reviews are subjective reviews. Anyone can request them. But the Code of Federal Regulations limits Appeals Council reviews to:

If you thought an Appeals Council review was tough, you ain’t seen nothin’ yet. Federal appeals courts essentially assume that the lower decision was correct. That’s especially true in these situations. Multiple sets of eyes have already evaluated the disability claim and, if the claim has reached this point, these reviews have uncovered no serious mistakes.

Nevertheless, there are exceptions. Federal appeals courts usually review decisions if there was an abuse of official discretion or there was a clear legal or factual error that materially affected the outcome of the case. We’ve talked about abuse of discretion. The evidence standard at this point is similar. The evidence must be more than relevant. It must be a game-changer and most SSD/SSDI claimants have their lawyer with Heermans Disability serving Memphis, the greater mid-south of Tennessee, Arkansas, Mississippi, & Louisiana, close by their side.

If your claim has been denied or would like more information about disability options and a FREE DISABILITY EVALUATION, contact the SSI Disability lawyers serving the greater Memphis area at the Heermans Social Security Disability Law Firm. Give us a call or text 24/7 at (901) 244-0057.

Please be advised that all content, including Blog articles, on the website heermansdisability.com and Heermans Social Security Disability Law Firm is for INFORMATIONAL PURPOSES ONLY AND IS NOT TO BE CONSTRUED OR SUBSTITUTED FOR LEGAL ADVICE. THE INFORMATION INCLUDED IN OR AVAILABLE THROUGH THE SITE MAY INCLUDE INACCURACIES OR TYPOGRAPHICAL ERRORS. No guarantees are made and the use of the website, content, and any information provided is at your own risk. If you are seeking legal advice, you are strongly encouraged to consult with a competent attorney in your jurisdiction who can provide you with legal advice on your particular matter where individual state, county or city laws may apply.