Women’s History Month and the SSA 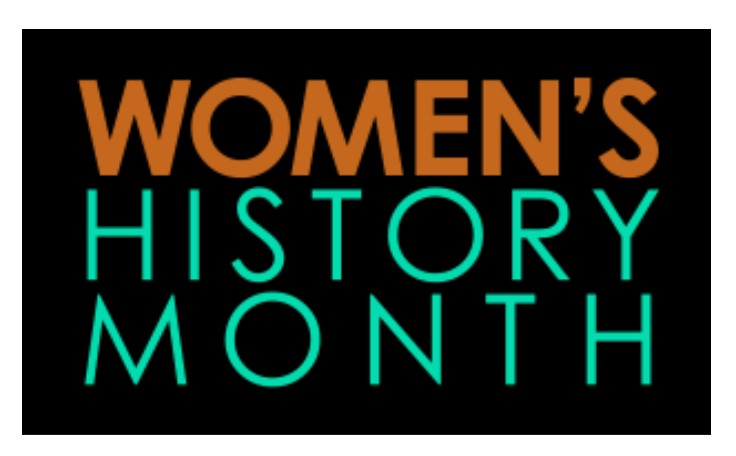 Women’s History Month is in full swing, with events around the country honoring the important roles women have played in American history. This national celebration has its origins in 1982—what began as Women’s History Week has since expanded into a month recognizing achievements and advancements made possible by women in fields such as sports, arts, sciences, leadership, and government.

At Heermans Disability Law Firm, a specialized SSA law firm, we represent clients as they apply for disability and appeal their SSD or SSDI denials. In honor of Women’s History Month, we’re highlighting Dorcas R. Hardy—a woman who worked to make the Federal Department of Social Security easier to work with —and the women who paved the way to Commissioner Hardy serving as the first female head of the SSA.

Frances Perkins: The History of the SSA

In 1933, with the United States in the midst of the Great Depression, and among many calls for change, President Roosevelt appointed a new Secretary of Labor—a woman named Frances Perkins. She would serve as chairperson of the Committee on Economic Security—a board working to create a new level of economic security for Americans after retirement. The humble beginnings of the SSA will prove to be woman-centric even continuing through to today.

This committee was responsible for developing the reports that contributed to the founding of what would later become the Social Security Administration (SSA)—then called the Social Security Board. This board, founded in 1935, was a totally new agency. With no staff, no office, and no money, the organization had to start totally from scratch to accomplish the goals set out by the committee and by President Roosevelt: to provide income for all those aged 65 and older after their retirement, and to provide other support—like unemployment insurance, old age assistance, and aid for those with children.

This income was to be provided by workers paying part of their income to taxes. The first SSA taxes were collected in 1937—the first payments started in 1942 (remember that the SSA didn’t have any money to start—they had to start from the ground-up).

The SSA also had to grow a board from scratch, in addition to a supply of money. Three members were originally appointed by President Roosevelt, who had to hire enough staff to begin an enormous undertaking like organizing the entire social security program. Many women were among those hired by the agency—the SSA, after all, is especially important for women, whose retirement income tends to be lower than that of men.

One of those women to take on a role in the SSA was Martha A. McSteen, who began working for the administration as a claims representative in 1947. She served in a variety of positions over the course of her career—progressing from a field representative to the regional commissioner in Dallas.

In 1983, she was appointed acting commissioner of the SSA, while President Reagan searched to appoint a replacement. During her service, Acting Commissioner McSteen worked closely with the disability benefits branch of the SSA. She oversaw the rollout of face-to-face hearings that helped some people who had been denied benefits get them back.

Acting Commissioner McSteen emphasized the importance of helping the SSA to administer disability benefits fairly, and helped to improve the skills of regional officers in SSA field offices.

In 1986, Dorcas R. Hardy became the first female Commissioner of Social Security, replacing Acting Commissioner McSteen. Commissioner Hardy began her career outside of the federal government, serving as Assistant Secretary for Health for the California Health and Welfare Agency and the Associate Director at the Center for Health Research at the University of Southern California.

At the time of her appointment to the SSA, she was the Assistant Secretary for Human Development Services in the federal government. In 1986, she was appointed to head the SSA by President Reagan, a position she remained in until 1989. She began a number of programs to move the SSA forward, including the federal government’s first 1-800 number, which allowed people to call the SSA from their homes, without having to visit their local office in person.

Commissioner Hardy also started programs that let new parents apply easily for a Social Security number for their babies, and began the Personal Earnings and Benefits Estimate Statement (PEBES) program, which is still in use today—this report shows projected benefits.

She also emphasized the importance of the SSA working efficiently, like a business. To meet this end, she supported public outreach, development of computer usage, and improved customer service. After her retirement, she would continue to serve on the Social Security Advisory Board, and would remain active in public service until her death in 2019.

Commissioner Hardy’s work to modernize the SSA, with computers and a toll-free hotline, helped to push the administration in a direction it’s followed to this day. We still see the SSA trying to keep up with the times—such as holding hearings over Zoom during the pandemic, or revamping online resources. These things that wouldn’t be possible without the groundwork laid by Commissioner Hardy.

In Conclusion: where can I find disability lawyers near me?

The SSA has come a long way since its origin—but the process of applying for and appealing disability claims can be confusing and overwhelming. No matter where you are in this process, finding a lawyer for a social security disability appeal can make a difference in helping you to get the benefits you need. At Heermans Disability Law Firm, one of the top social security disability attorneys in the Mid-South, we’re here to help.

Whether you’re just starting out or struggling to prepare for an appeal, we’re here with friendly customer service and personalized support. Give us a call at 901-244-0057, or text for 24/7 service. Our online evaluation tool can help you get a timely assessment of your case, too. We’re here to help as you go through this process—contact us today.